Memory Leaks Demystified - NodeSource
Previous Post Node.js and JavaScript conferences you should attend in 2020
Next Post Need to Node – Volume 58 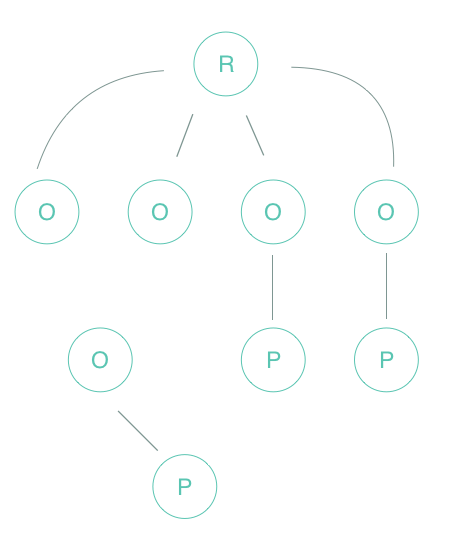 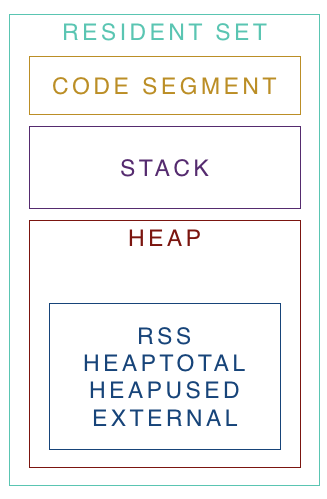 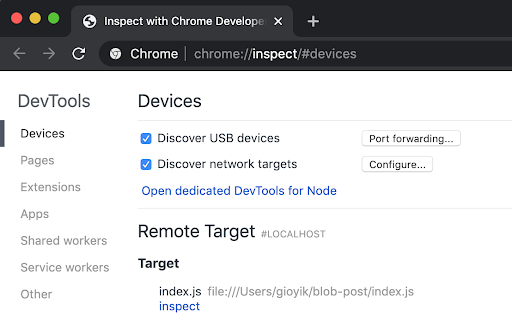 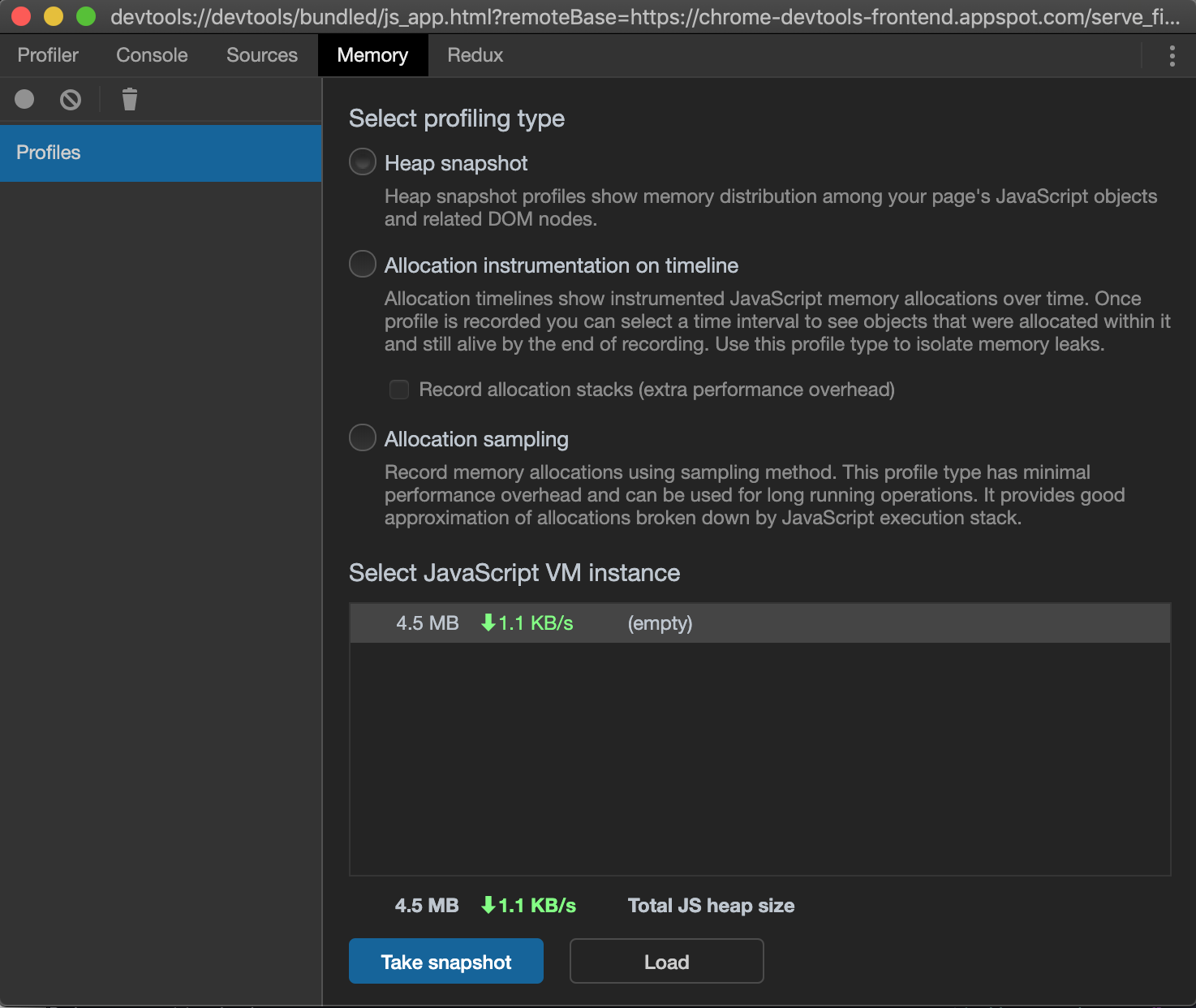 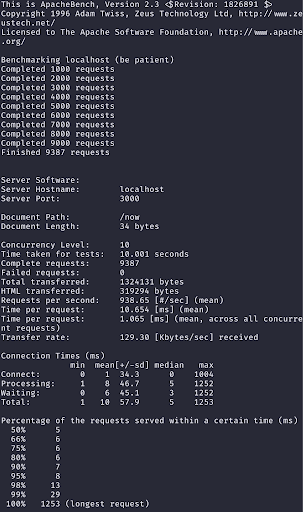 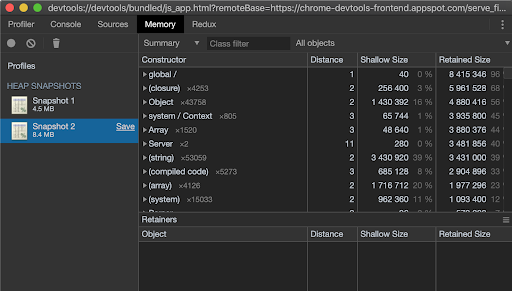 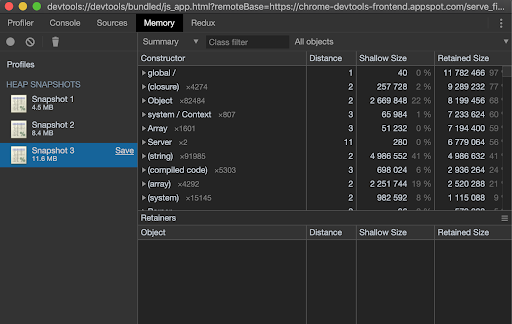